While many self-proclaimed gurus out there try to compare the effectiveness of SEO campaigns on different social networks, in the end all that matter is to achieve harmony between your social accounts and hence, reap the benefits from all of them.

To put it simply, instead of treating the major social networks as distinct entities, you should start perceiving them as a whole and perfect the way you communicate on each channel. Communication in this context is done via posts and the following guide will reveal the top elements that make a successful one on social networks. 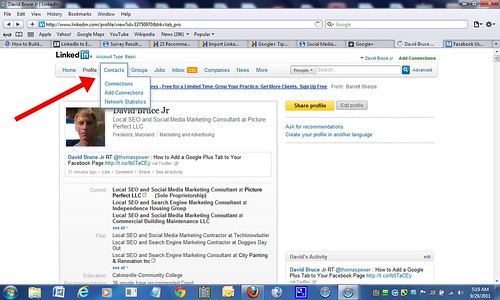 Following the revamp earlier this year, LinkedIn has known a tremendous success and popularity. In fact, not only did businesses create effective company pages on LinkedIn, but over 87% of the users claim the social network feedback affects their decision making. Here’s how you get your content among the trusted sources on LinkedIn: 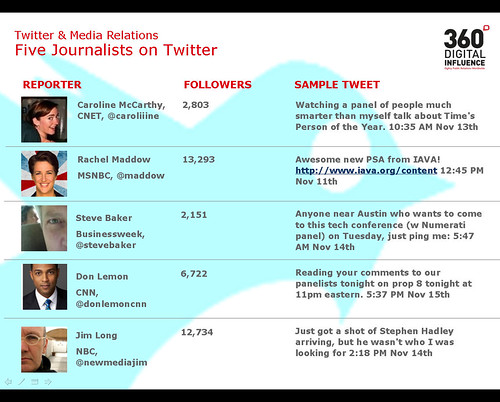 Because there are over one billion tweets updated each week, some may say that it would take a miracle to get your content through under these circumstances. Here are the elements that make popular tweets successful:

From an estimated 1,500 posts going through the average FB user’s feed every day, only 20% actually make it to his news feed. Here’s what could make your posts fall under the winning 20%: 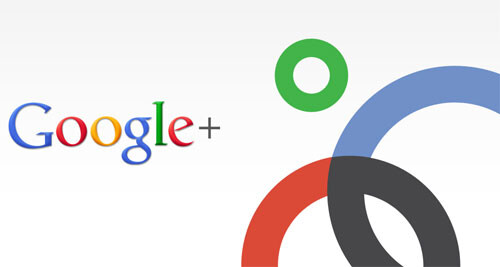 While last year, many webmasters had their doubts on whether it would benefit them to create an account, at the beginning of 2013 the Global Web Index announced that Google+ is officially the second largest social network. Here’s how you can get your content noticed on this rather crowded social network:

The author of this post Nancy Baker, is a freelance blogger who is currently writing for Web Firm, a leading web designers. She loves sketching and listening to pop music. You can also follow her on Twitter @Nancy Baker.