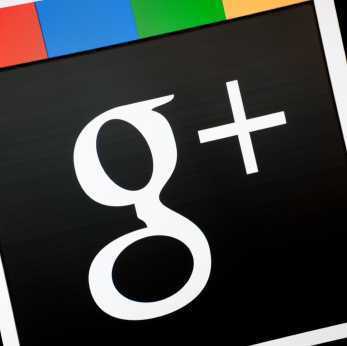 Google Plus is one of the most popular social networks today with users increasing rapidly every month. Here are some Google Plus tips to help you get the most out of it. If you are a new user, these tips will help you get started and learn the ropes, Even if you are long time user, you will still find these useful.

To make a draft of a post, just make a draft circle or just share it to yourself. The nice thing about Google Plus is that you can make lengthy posts and then edit it later if you want. But if you want to tag your buddies in Google Plus posts, just use the “+” or “@” prefix followed by your friend’s name. Your post now has a link to your buddy’s profile.

More about Google Plus Circles

The circles are used for grouping your friends into clusters, and you can select what content to share. This allows you to organize your friends into family, colleagues, and close friends and so on. Google Plus has default circles built in including Following, Acquaintances, Family and Friends, so you don’t have to make one from scratch. The Following feature is similar to the one used in Twitter. Keep in mind circles are private and no one will know which circle you placed them in. They cannot even see the name of the circle.

These are video chats that may consist of up to 10 people. It is similar to Skype but comes with a social network component. By combining this with Google Calendar you can set up Hangouts. If you are a businessman or run an NGO you can use Google Plus Hangouts to conduct meetings. With Hangout you and your friends can watch the same YouTube videos.

On Facebook you use the Like feature to let your friends in something that you find interesting. In Google Plus you will put a +1 on it. Unlike Facebook Likes which get buried when something new shows, your +1 will still be there.

These Google Plus tips and tricks show you just how powerful this social network can be. It is not yet as well known as Facebook or Twitter true, but it is increasing in popularity rapidly, so don’t get left behind.

Alan is the free lancer writer of many technology sites and he loves to share his knowledge on Google Plus.

4Shares
We use cookies to ensure that we give you the best experience on our website. If you continue to use this site we will assume that you are happy with it.AGREENOPrivacy policy