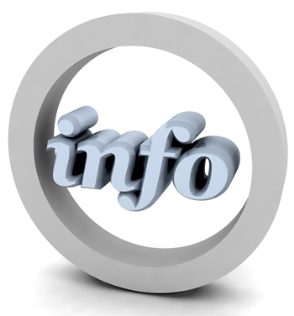 There were thousands of things that were new to the Internet Marketing world in the year 2010. While we saw a sudden surge of traffic generation products based on Facebook marketing, we also saw a decline in products that were based on Twitter. Blame it on the overuse and abuse of Twitter or, the growing popularity of Facebook, whichever way a few Internet marketers made a lot of money and a lot others lost a fortune of money on these products.

In the year 2010 we also saw a new kind of Copycat marketing where there were numerous Internet Marketers who were following a simple tried and tested formula to make a killing out of IM products. Almost all these products were rated extremely high on gravity at Clickbank, which meant that they were successful. Is the method, ethical or, unethical is for you to decide. This was precisely the subject of one of the best blogposts (Me-too Copycat Marketers on Clickbank) of the year listed below.

The year 2010 will disappoint anyone who was waiting for a shortcut to making money online because no such way was discovered. May be the next year would, so I advice you to wait and watch the coming year as it goes.

For others who put in that extra effort to dream big and work towards it, the change would have been obvious. Also there was a lot of excellent products that were launched and people made money out of it.

There were thousands of new blogs that cropped up on the internet, a lot of these were success stories and a lot others faded into oblivion. Having said that I should also say that there were a lot of informative posts that I saw in the year 2010. I had marked a lot of posts but for the sake of keeping it short and informative, I have made a list of the best 15 posts according to me. You might like them –