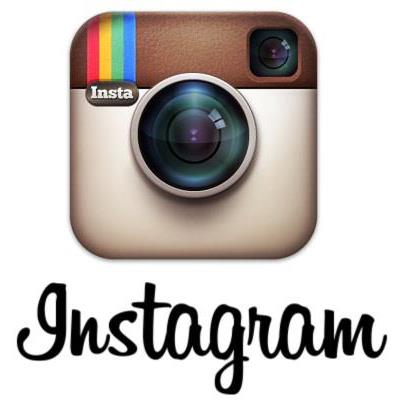 Remember when Google was just a search engine? Upon launch, it was already the best. Sites like AltaVista and Yahoo! had struggled to become the leading search engine, but none could compete with Google.

Even after ‘Google’ became a verb, average users still wondered how the company planned to turn a profit on their obviously substantial investment. Just a few years later, Google has their hands in everything from smart phones to navigation to government contracts.

How did they do it? They began by creating a product that trumped all of its competitors. Then they launched email, calendars, and servers that collected the contact information of their users (with which they could track search histories and tailor results). Google may arguably be the most informed company in the world about each of our personal lives and preferences, and no one questions their ability to use that for profit.

Cash Out When You Can

History is littered with entrepreneurs who had the chance to sell when their buzz was booming but held out, only to watch their company value dwindle in the face of competition.

On one hand, being bought out could be viewed as bullying. Had Instagram held out, perhaps they could have monetized the product and made even more than a billion dollars. But there’s no doubt that Facebook would have then launched its own in-app photo editing and sharing to compete with Instagram, and its debut would have taken a serious cut into Instagram’s prospects.

Whether you’re a restaurant owner, a bike rental company, or an app designer, pay attention to the Instagram model. Focus on quality and build a critical mass before worrying about profits. Once the demand is there, your value will be far higher than you could have ever imagined.

Anita Brady is the President of 123Print.com, where you can make your own business cards and customize other promotional materials. She is an industry veteran who has managed strategic marketing and other efforts for companies small and large.