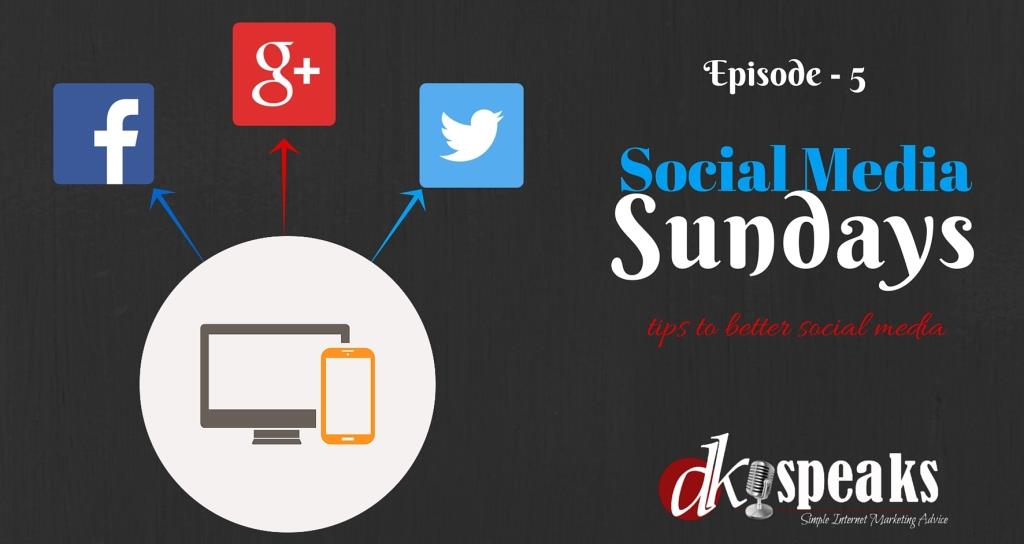 How many Twitter Lists do you have and how many do you feature in?

Twitter lists is a very powerful tool if you know how to use it. But before we even discuss about how to use it, let us look at what Twitter Lists are straight from the horse’s mouth.

From the above, there are a few things that come out as clear benefits of Lists:

Now imagine, if you could find a list titled “Social Media”, created by an authority like Brian Clark. Who do you think will be a part of this list?

Of course, it will be people who are interested in Social Media.

So, if you can follow each and every one of the Tweeple on this list and if they follow you in return, imagine the kind of reach your tweets will get. And best of all if you are tweeting about social media, and if you are tweeting valuable content then you can expect a lot of engagement and interaction on your Tweets.

In this week’s episode of Social Media Sundays, we will be discussing about Twitter lists and how to use twitter lists to build targeted followers using Twitter lists.

We will be doing all this using a very handy tool called Twellow. You can join Twellow right away because it is free to join.

I hope you liked this episode of the Social Media Sundays. You can continue the conversation on Twitter by using the hashtag #socialmediasundays.

You can subscribe to my channel on Youtube to stay updated and to get many more such handy tips on social media marketing. Do let me know your thoughts by commenting below.