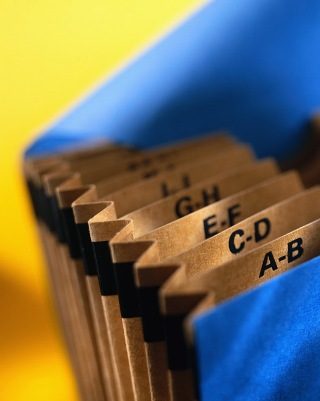 Are your using Twitter to promote your business? Do you think it is worthy enough to be used?

Twitter has been a part of my promotional strategies since I joined it in June last year. Twitter was a less know phenomenon then. But by the time it exploded in the beginning of this year, I had a fair foothold of the microblogging platform.

I enjoy tweeting. I personally feel that it is a matter of how much you enjoy using this service, that decides if you will use it in your marketing strategy or, not.

If you are not using Twitter, I would recommend you to try to use it.

But how useful is this new feature at Twitter?

But how Twitter plans to promote this feature and how it plans to encourage its users to accept this feature is to be seen. But my preliminary conclusion tells me that this is not a great feature that Twitter has added.

What’s your opinion about this?